Get fresh music recommendations delivered to your inbox every Friday.
We've updated our Terms of Use. You can review the changes here.

from Remix & Rework by Last Movement 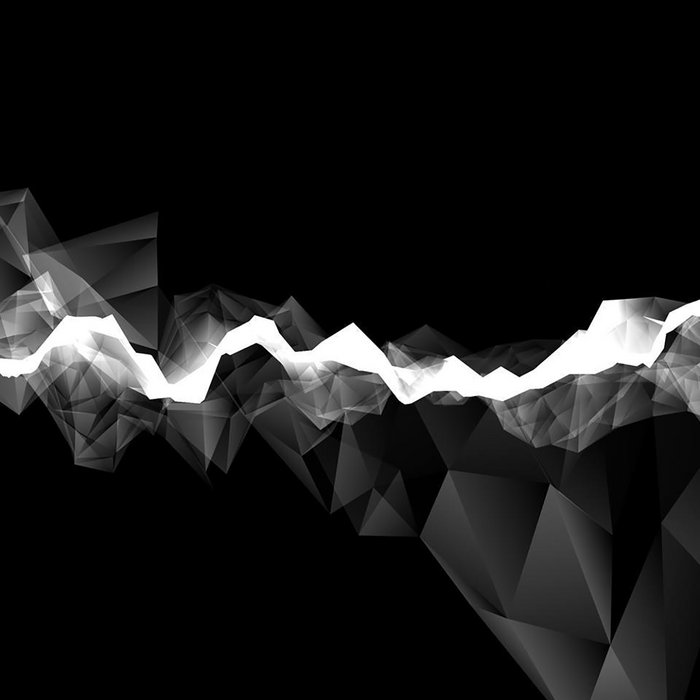 Last Movement is a four pieces band based in Rome, Italy, formed in 2011 basing on an idea of singer and guitar player Antonio Di Mauro. In 2013 the band records the first single, "New Love/Feels like you", a self produced 7’’, followed by another single, "Your Icon", plus some remixes. November 2016 the new album is released on cd, vinyl and digital by BloodRock Records, Godfellas distribution. ... more

Bandcamp Daily  your guide to the world of Bandcamp